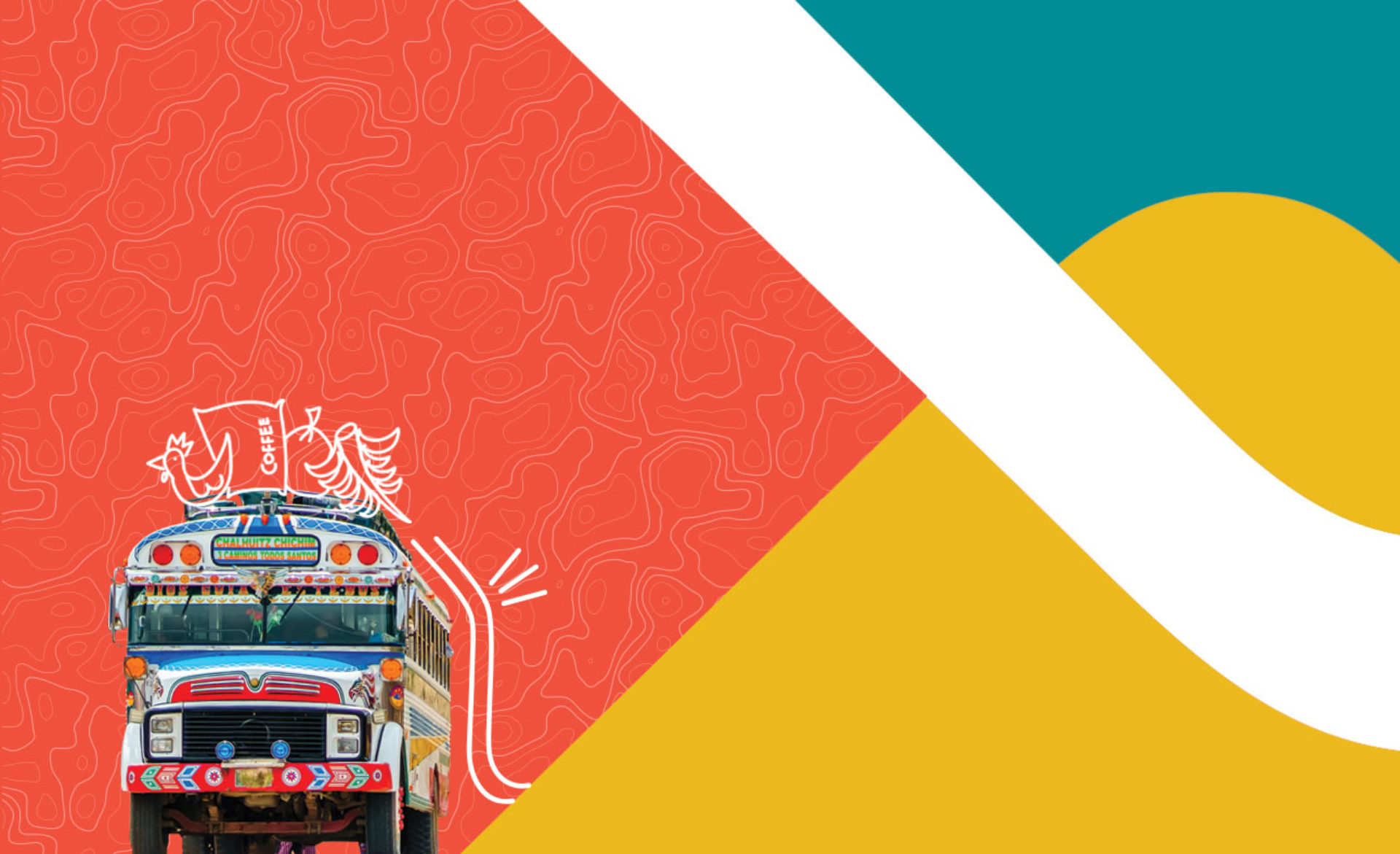 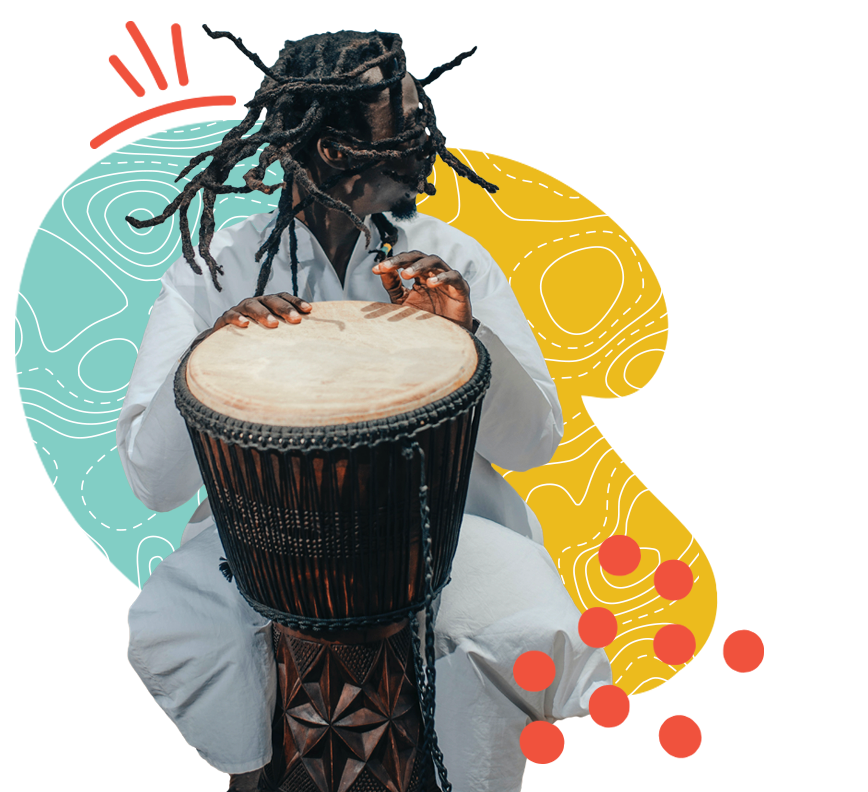 WHY DO WE EXIST?

TO TEACH PEOPLE HOW TO TRAVEL TO LEARN

Actuality Abroad creates educational travel experiences by collaborating with the communities we visit. We design collective learning programs for independent travelers, families and groups to engage in uncommon and ongoing education abroad. 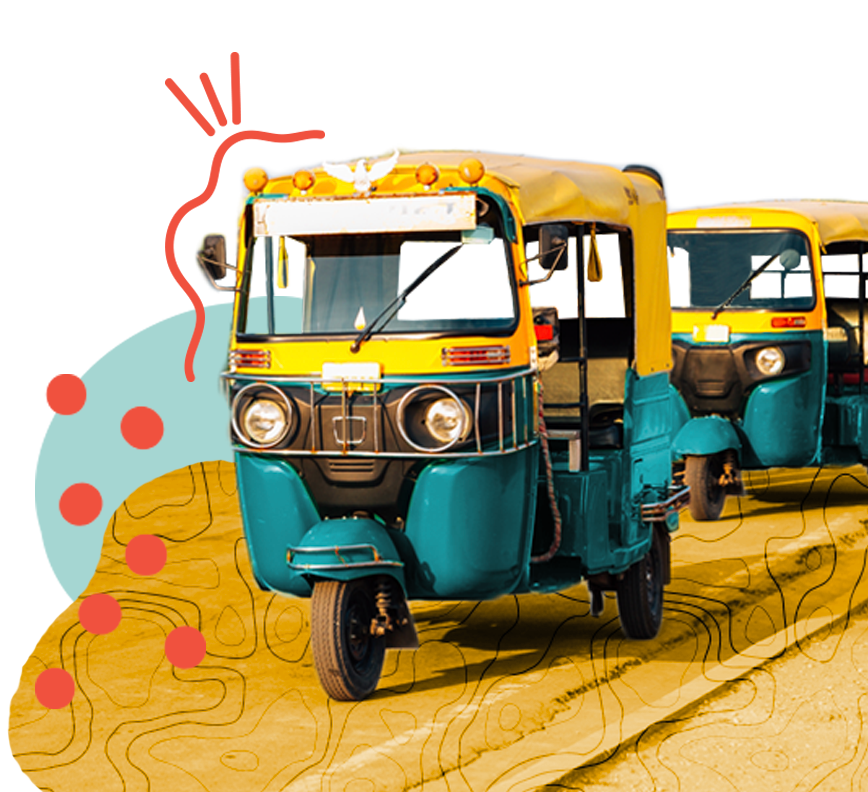 The real learning comes from opened minds, shifts in perspective, grappling with inequity and understanding our place in it. Our learning communities enable travelers to gain understanding through experience. Those who travel with us seek both personal and professional growth and are willing to risk a little discomfort along the way.

On every trip we learn from local changemakers. We seek out the brilliant, the daring, the experts and the leaders that are investing positive energy in their own communities all over the world. Listening to their stories, studying their work and practicing by their side, we too become inspired to do better.

Widen the circle of conscious travelers who never stop learning.

"Those who travel with us seek both personal and professional growth and are willing to risk a little discomfort along the way."

Actuality Abroad was originally founded in 2010 as Actuality Media. Our focus was on leading nomadic documentary workshops, where we taught travelers the art of nonfiction storytelling, the science of producing films and the beauty of partnering with local changemakers.

Just prior to launching, our cofounder, Aubrie Canfield, returned to the US after a quarter-life crisis spent traveling throughout Asia. She knew that she didn’t want to return to the film production career she left behind and wanted to lead some kind of venture that would enable continued meaningful travel. A mentor introduced her to the world of social entrepreneurship and the idea that enterprise can solve some of our toughest social and environmental problems. The deeper she researched the power of social entrepreneurship, the more enamored she became with its potential. Aubrie wanted everyone to know the stories of these ‘changemakers.’Drawing on her life experiences thus far, an idea emerged. What if we facilitated collaborations between emerging filmmakers and global changemakers in order to tell the stories. Very quickly, we developed the concept of a Documentary Outreach program; a month-long intensive workshop where student-storytellers would learn to produce short documentary films that feature the work of changemakers around the world.The Documentary Outreach study abroad program was the primary focus of Actuality Media for the first decade. The initial purpose was to tell stories about changemakers, but in time and with ample reflection, the true value of the programs was revealed.

The documentary production process happens to be a truly immersive experience, when done ethically and equitably. The work requires deep listening and being present, understanding details and the big picture, noticing patterns and creating connections. Going through this process alongside people who live differently was life changing for the students that traveled with us. Turns out, the documentary was just the exercise, the real learning came from participating in the process.

Travel becomes transformative when your every-day distractions fall away and you can be actually present. Only then can you connect, process, reflect and evolve.

In all our programs, we centered the local changemakers. Privileged students were traveling abroad in order to learn from Cambodians, Kenyas, Guatemalas, Indians. When we elevated these local leaders in our storytelling and enabled our students to establish relationships with them, we knew we had stumbled onto a powerful dynamic. Travel can be a radical act when we use it to directly challenge global power dynamics. We wanted to do more of it.Now, we take our know-how from mentoring storytellers and producing over 100+ short documentary films around the world to inform the creation of more learning-led trips. We believe that all travelers can benefit from learning and practicing these people skills: deep listening, communicating with compassion, practicing non-judgement, understanding consent in recording media, decolonizing their actions, challenging inherent bias, receiving mentorship from changemakers and more. These are the ideas we explore together on each of our educational travel experiences.

EMAILS THAT INSPIRE YOU TO TRAVEL TO LEARN

Subscribe to our digital newsletter to learn how to human better. Each issue features life lessons from people and places all over the world.

For Schools and Educators

EMAILS THAT INSPIRE YOU TO TRAVEL TO LEARN

Subscribe to the Wandering Discourse to receive twice monthly emails that explore meaningful ideas on travel and life. 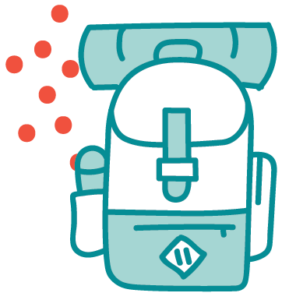